Among several competitors, the Austrian Armed Forces have exclusively decided to use our well-proven AARTOS drone detection system.

The C-EAT (Countering Emergency Air Threats) project of the Air Force and Anti-Aircraft School, in which drone defence is a sub-area, had to close the capability gap for the defence of aircraft up to 15kg. Several competitors were asked to present their systems. The AARTOS system proved to be the most powerful and future-proof system for the challenges of the German Army. The military use of the AARTOS system is basically suitable for all scenarios. The focus here is on object protection and the securing of military facilities as well as the monitoring of state visits and major civil events. 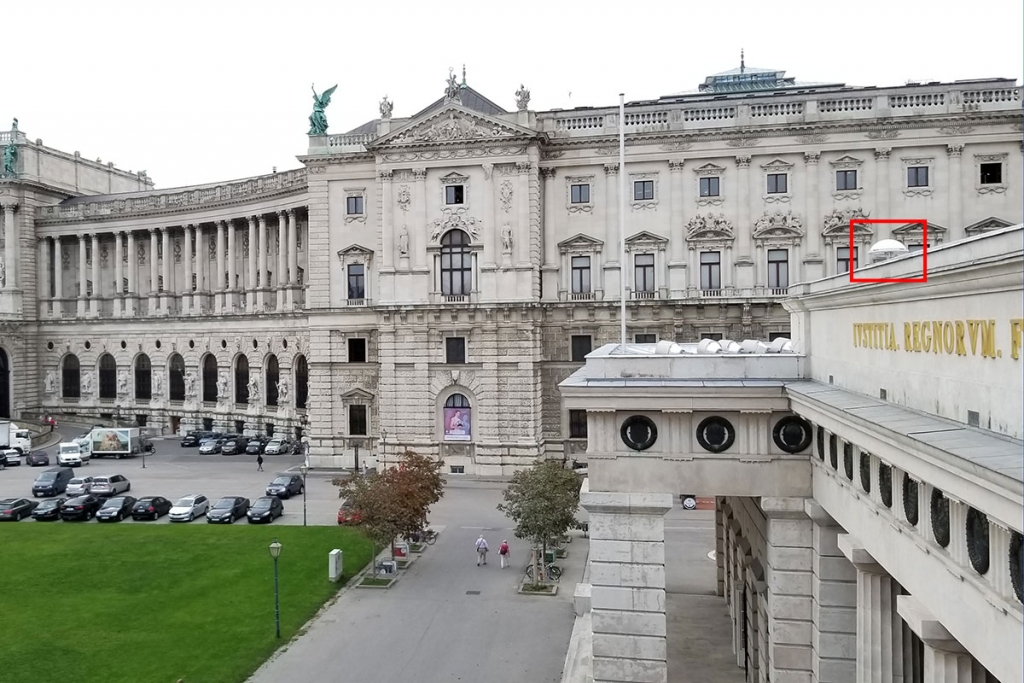 An example of an already successful use of AARTOS is the surveillance of the conference of the Austrian EU Presidency at the Vienna Hofburg.

With the AARTOS system, the Austrian Armed Forces are well prepared for current and future challenges in the field of drone detection/defence. It is therefore the perfect solution for securing areas where drones are undesirable or even dangerous.

More information about the AARTOS drone detection system can be found here: