Aaronia’s Drone Detection System has been the exclusive RF-based Counter-UAV System to protect the 2018 NATO summit.

Brussels, Belgium, July 13, 2018 – The Belgium Police has selected the AARTOS counter-UAV system to protect the 2018 NATO summit from the growing threat posed by unmanned aircraft systems.

Multiple AARTOS systems have been used e.g. positioned at the roof of the NATO headquarters and on top of the Triumphal Arch in Brussels Jubelpark, the place where the NATO delegation had dinner. 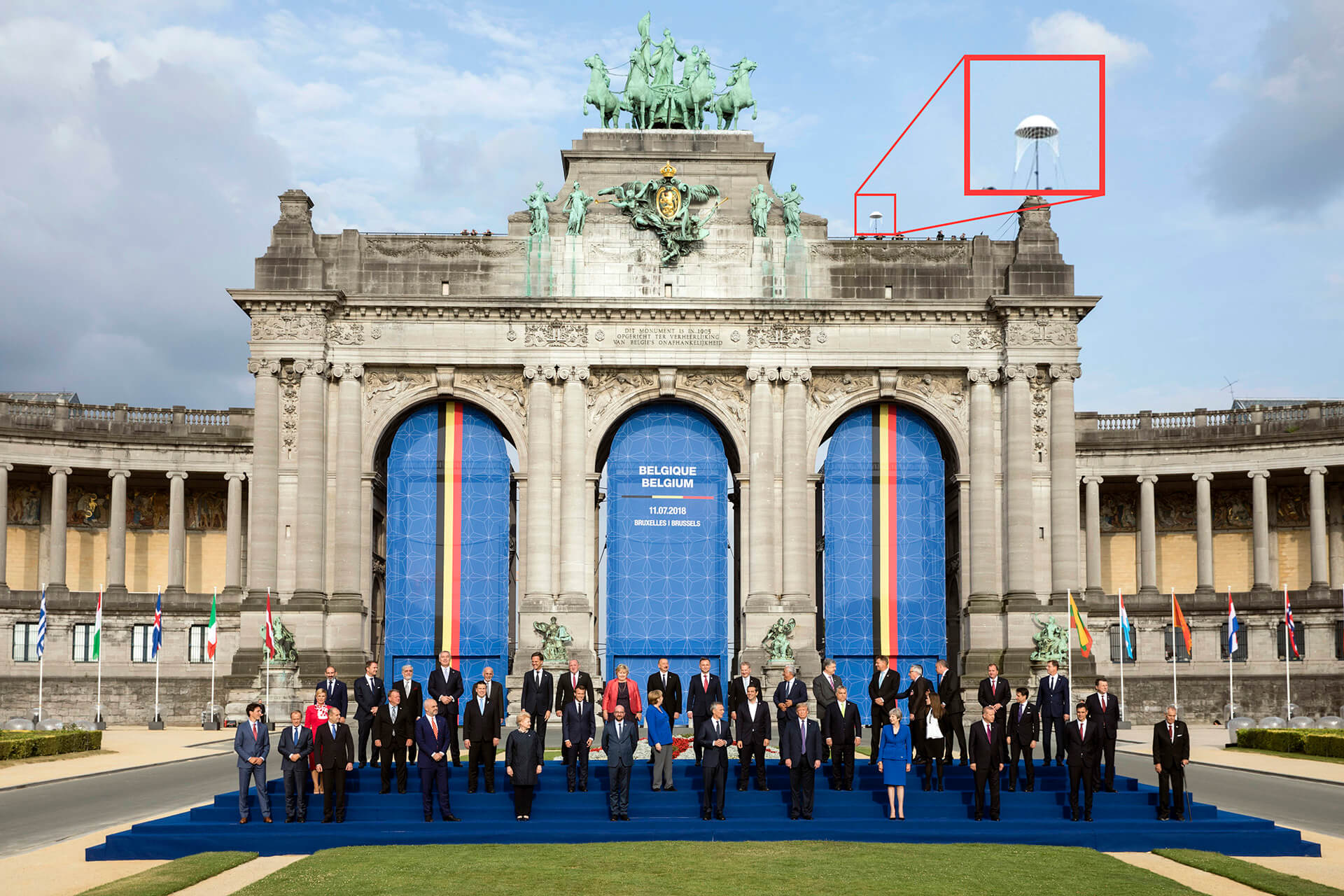 Thorsten Chmielus, CEO, Aaronia AG, said: “We are proud to have secured yet another major International summit.” This contract with the Belgium Police follows the successful mission deployment of multiple AARTOS systems during the Trump/Kim Summit in June 2018. “AARTOS is fully automatic and developed so we have been able to meet the Belgium Police´s rapid delivery timescale” added Thorsten Chmielus.

As the only RF-based detection system, meeting 100% of the technical requirements of the Police, with a special focus on multi target high range detection in urban environments, the choice to choose the AARTOS system has been an easy one. 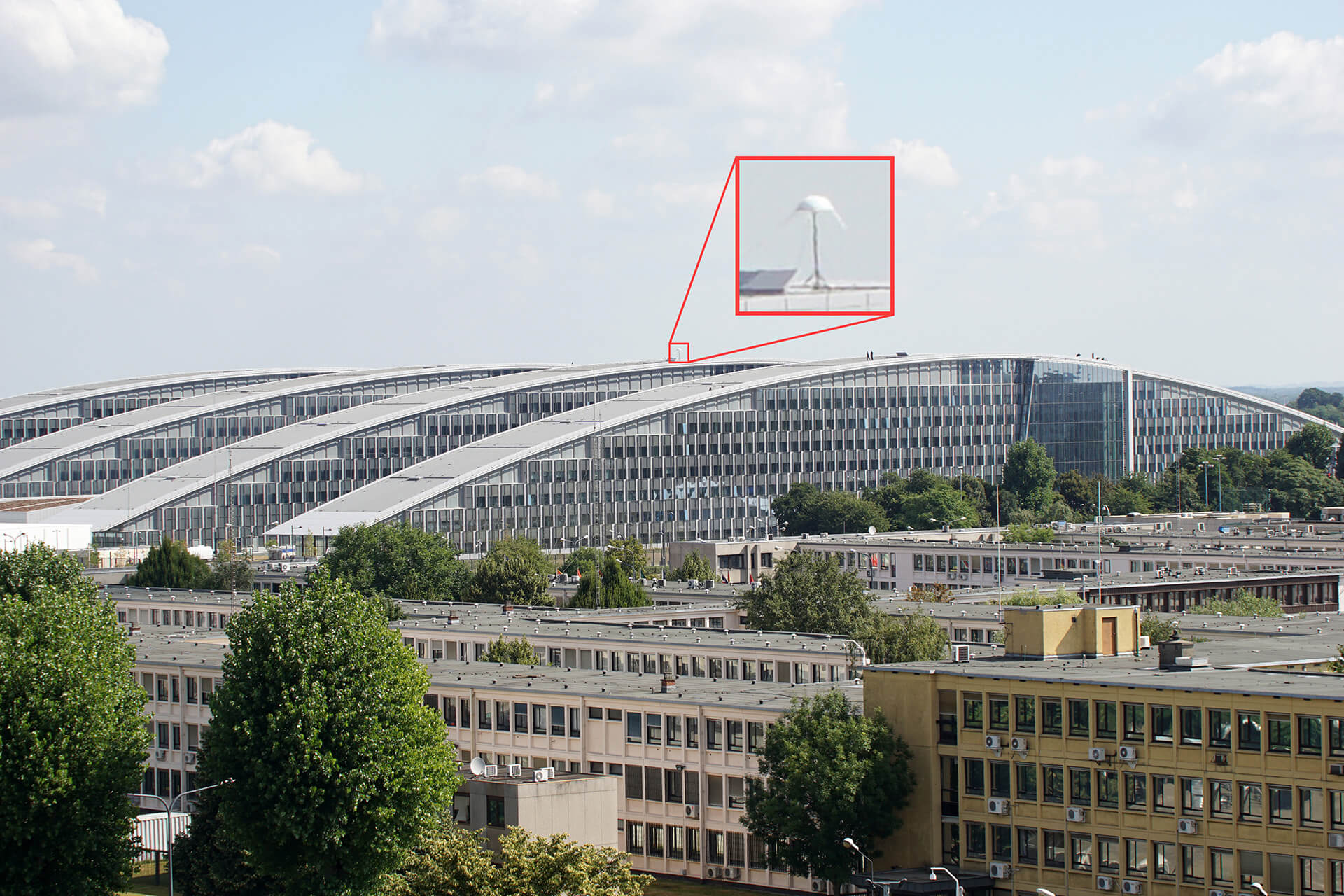 The AARTOS system can detect, track, identify and defeat a drone in approximately 3 seconds at a range of up to 15 km or 9 miles. AARTOS detects even multi band drones using RF detection in real-time before using a radio frequency (RF) jammer to defeat the drone. A fully integrated, long range auto target tracking camera backs up the RF detection and is used to verify the drone type and payload.

Using Aaronia AARTOS Sector Jammer Solutions, the operator can effectively take control of a drone and force a safe landing. The AARTOS system is military grade, designed and proven to operate in harsh environments. It works in all weather, day or night and the disruption is flexible, proportional and operator controlled.

AARTOS systems are in use by various government agencies, the police and military to protect high value critical national infrastructure and personnel or strategically important sites/events. These include nuclear power stations, borders, political or VIP events, airports and airbases.

The AARTOS detect-track-identify and defeat C-UAV system was released to the market in 2015 and already is offered in its 3rd generation with the 4th generation to hit the market end of 2018.